Street Fighter is one of the most recognized video games globally since its first release in 1987. The game has had a long journey, from arcades to exhibition halls and many entries in the game in three decades. Street Fighter 2 gave the franchise its great name and created the beginning of a competitive game scene.

In the 21st century, the eSport game became most famous in 2004 when the Evo Moment #37 was uploaded. The video was part of a highlight of the Evolution Championship Series 2004. Moment #37 is one of the most iconic moments in eSport gaming. The video reignited gamers' interest in fighting games and helped promote Street Fighter as an eSport discipline. 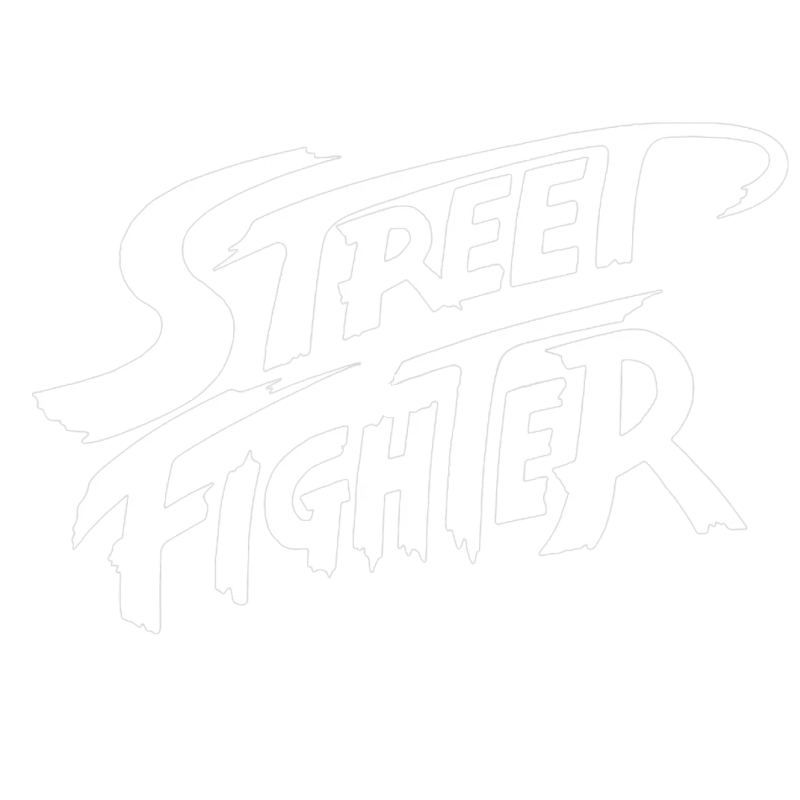 About the fighting genre

Street Fighter is further classified as a fighting game. Fighting games are also referred to as versus fighting games. This game involves combat between two fighters. The game has fighting elements such as blocking, counter-attacking, chaining attacks together into combos, and grappling.

Street Fighter 5 is the greatest fighting game despite being around for more than five years. Street Fighter 5 Champion Edition, released in 2020, is the latest Street Fighter game featuring 40 different world warriors and new mechanics to give gamers a great gaming experience.

Capcom's Street Fighter 5 is, for many, the best fighting game to play and watch. The franchise was created with a high focus on the eSports scene. This has led to an increase in players taking part in Street Fighter eSports competitions. Events such as ELeague have become a massive force in the ESL gaming scene.

Why is Street Fighter popular?

Street Fighter is currently one of the most loved fighting games globally. It became popular worldwide when a console form of the game was introduced in 1992, Street Fighter 2. The game's popularity hit a high rise after a video of the competition went viral in 2004. It was two emerging stars of the game, Daigo Umehara, and Justin Wong, competing in the Evolution Championship Series 2004. The clip of the match between the two champions made rounds on the internet leading to an increase in Street Fighter fan base and players. Here's some insight into the game's popularity.

The internet is the fastest way for people to interact from any part of the world. With new inventions coming every day, the internet seems to improve daily. There are now social media platforms where people have created pages to help them interact as a community.

Street Fighter enthusiasts from different parts of the world can now communicate through texts, voice call, or video call with a click of a button. Social media allows people to create gaming rooms where they can share a live feed of a game they are playing. Street Fighter uses this technique to play with each other online, share gaming tips, and most importantly, advertise the game to other gamers.

Many countries worldwide have incredible internet speeds capable of supporting live video games. Any person interested in playing Street Fighter online must first create an account online. They must have an email account to create an account on the console or their personal computer.

To play online, it is important to have access to fast internet to avoid video buffering during the game. Playing live opponents helps improve gaming skills. Gamers also interact during the game and share ideas about the game. Playing online is thrilling as no one has an idea of the strengths and the next move of an opponent. Joining online forums on Reddit is a great way to share gaming stuff with enthusiasts and improve one's skills.

His trophies speak volumes about his proficiency. He is also referred to as "The Beast" for his dominance in Street Fighter. Lee "Infiltration" Seon-woo is a South Korean Street Fighter prodigy. Infiltration is one of the few players who have come close to topping The Beast's records.

Is there a Street Fighter World Cup?

In 2014, only Street Fighter 4 was played. The tournament had 16 qualifiers. In 2015, Capcom Cup had a 32-man format. Capcom Pro Tour is the name given for the qualifying event series for the tournament. DreamHack and Evolution Championship are some of the largest and most prestigious pre-existing tournaments that are a part of the Capcom Pro Tour.

Betting on Street Fighter at providers

This is another fantastic Street Fighter eSports betting site. Players are 100% bonus of their first deposit after creating an account. This site also offers almost every Street Fighter competition in the world. The site offers more than 60 secure and reliable payment options.

The site gives 100% Street Fighter bonuses on a player's first deposit. Here, players have a chance to place bets on almost every Street Fighter championship. Players also have access to a variety of betting options. Loot.bet offers players great payment options to make deposits at ease. This gives players the ability to make fast deposits and place bets quickly.

What are some notable teams in this esport?

To be a successful gambler, one needs to carry out a thorough analysis before placing bets. One has to look at the records of a player before placing a bet. Does the player have a chance of winning a game or winning a certain round in the game? Gamers now have teams in which they try winning tournaments together.

Gaming organizations sign great players to win the competitions and bring honor to their camp. Check whether that certain team has a great success rate in Street Fighter before deciding. Here are some successful teams to bet on their players when placing bets on Street Fighter.

This is a North American eSports organization. It was founded in 2015. Echo Fox team has an excellent reputation for winning Street Fighter competitions. Gamblers should watch out for Echo Fox players, for they have a winning tendency.

Mouz was formerly referred to as Mousesports. The professional gaming organization is based in Hamburg, Germany. They started a Street Fighter team in 2017 when they signed Problem X and CCL. Although CCL left the team, Problem X is still a great threat in Street Fighter.

Odds refer to the chance or likelihood of the occurrence of a specific event. Bets are placed based on the odds given by the bookmakers. Different esportsbooks calculate odds differently. Choose a reputable esportsbook with good odds. Some of the various distinct types of odds are Implied Probability, American, Decimal, and Fractional. Decimal odds are the most used

Although people participate in betting for fun, they still need wins to continue being active on the betting scene. One needs to perform statistical analysis to be successful in Street Fighter betting. For starters, one needs to know how players performed against each other when they last met. It is also important to check whether a player has a favorite tournament.

Some players seem to perform better in certain tournaments compared to others. Gamblers are always advised to check the form of a player before placing a bet. A player may be in the best shape of their career and have a long winning streak. It is advisable to bet on a player with such a streak.